The Stug is an automatic Grineer pistol that fires

Corrosive blobs that stick to surfaces and explode. A larger and more powerful blob can be formed using consecutive automatic shots or a single charged shot via Alternate Fire.

The Stug's blueprint can be purchased from the Market. 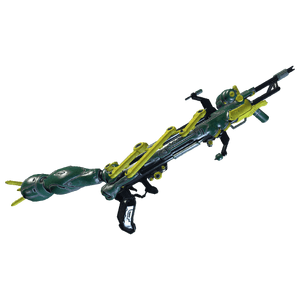 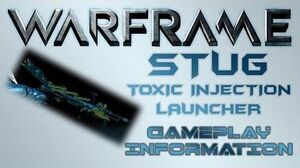 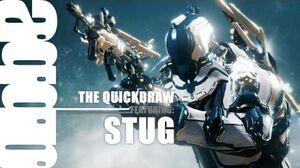 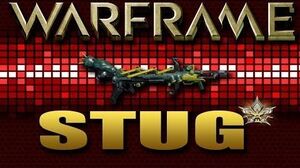 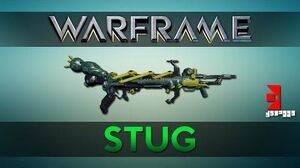 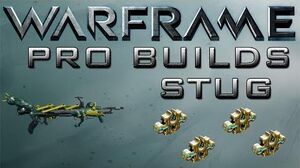 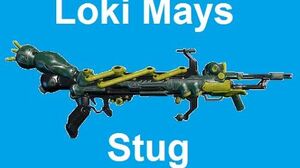