The Stubba is a compact Grineer submachine gun with a medium fire rate and a good magazine size. Its reliance on

Impact as its main damage sources allows bleeding and stunning, with help from its good critical stats.

The Stubba's blueprint can be acquired as a reward from performing special Ghoul Purge Bounties or dropped by Ghoul Rictus Alphas. It can also be bought from the Market individually, or as part of the Maggor Assault Pack. 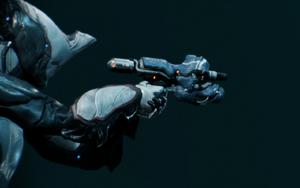 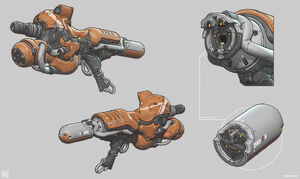 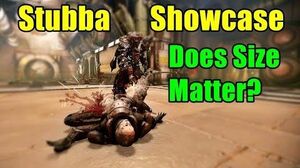 (Warframe) Stubba It's Not About Size, It's How You Use It 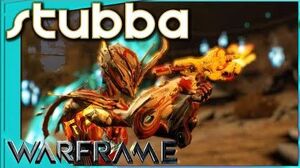