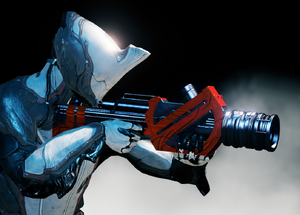 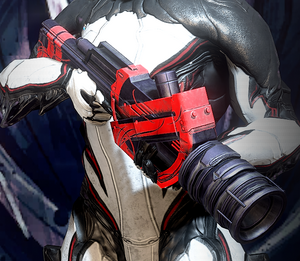 Strun Wraith as shown in the Arsenal 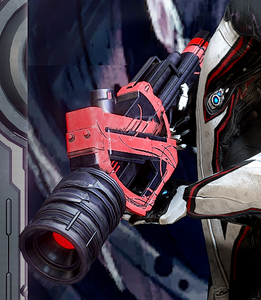 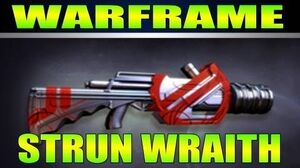 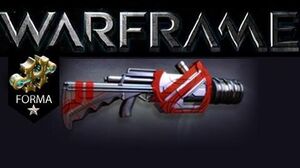 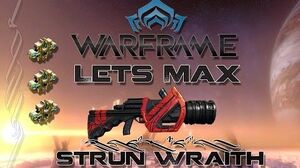 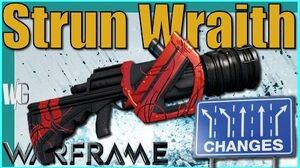 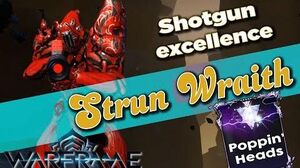