CODEX
The Strun is a standard shotgun. Reliable, versatile and deadly.

MK1-Strun. The Strun bears good damage per shot and decent status chance, capable of killing most light enemies in a single shot.

A built Strun can be purchased from the Market for 25,000 Credits 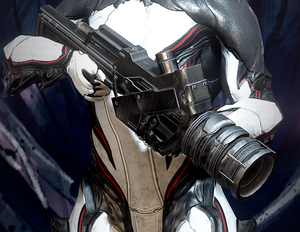 Strun when equipped in the arsenal 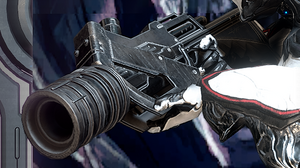 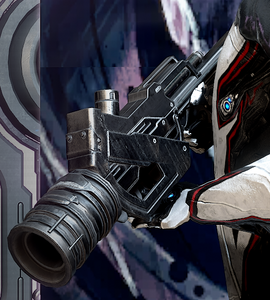 Greater than 100% Status having meaning: