CODEX
Nail them to the wall! The Stahlta automatic rifle propels hardened steel rods at high speed, while a charged fire mode fuses a number of volatile rods together for a large radioactive explosion.

Starting December 10th, 2020, this weapon, along with Drakgoon and Ogris. Had a themed skin for each weapon, which can be obtained for free from the Epic Games Unreal Tournament Weapon Bundle, available on the Epic Games Launcher. 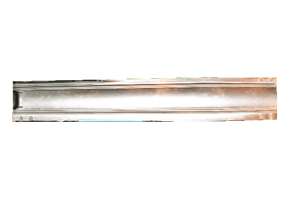 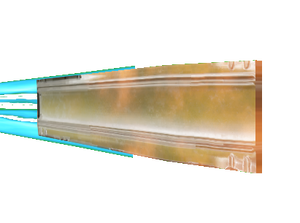 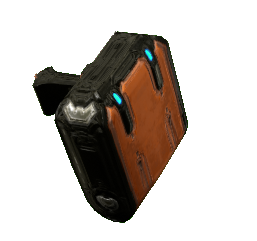 The magazine used when reloading. Note the small size compared to the projectiles 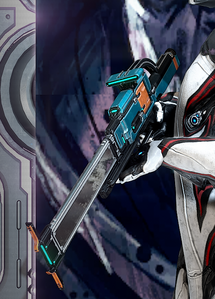 Stahlta as it appears in the arsenal 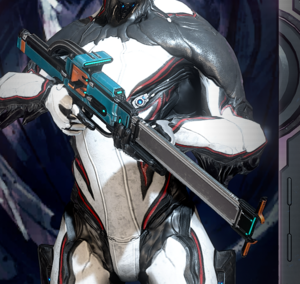 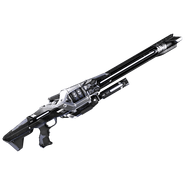