Viral barbs, boasting a very high critical multiplier and status chance that is heavily offset by its near nonexistent critical chance. 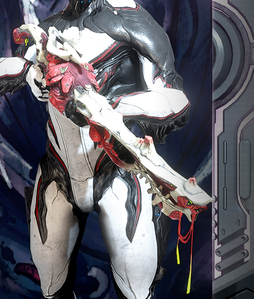 Sporothrix when shown in the arsenal 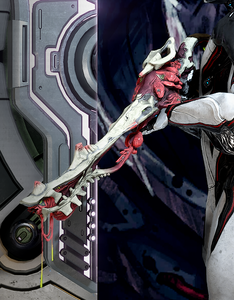