CODEX
A flash of red ribbon is the last thing most victims of these throwing-daggers see.

The Spira are large

The Spira's blueprint can be purchased from the Market. 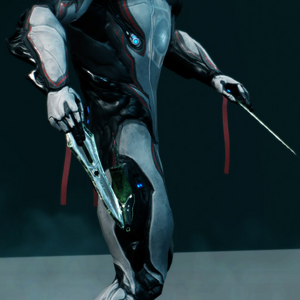 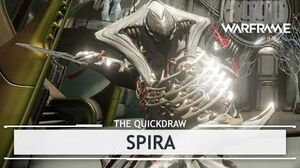 Warframe Spira, It All Comes Down to the Dangly Bits - 4 Forma thequickdraw 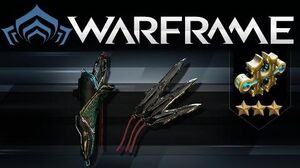 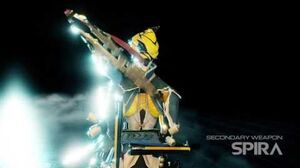 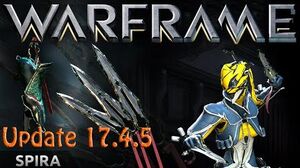 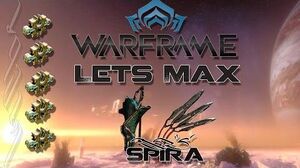 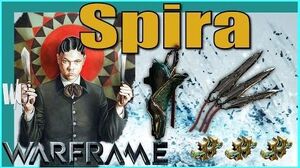 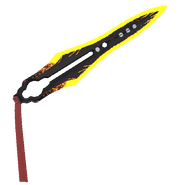