Start a Wiki
CODEX
While its intended design is for deep space construction, the concentrated laser beam of the Spectra is highly effective against organic and synthetic enemies.
The Spectra is a Corpus pistol unlockable through Energy Lab Research in the dojo. Released in Update 9, it appears to be a handheld cutting laser that (according to its description) is as effective at cutting flesh as it is at cutting metal. It is essentially a sidearm version of the Flux Rifle, with the focus on

The Spectra's beam has a maximum length of 15 meters (compared to the Flux Rifle's 25 meters) and approximately five seconds of firing time before the cell runs dry. 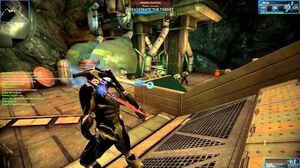 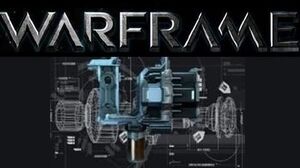 Retrieved from "https://warframe.fandom.com/wiki/Spectra?oldid=665328"
Community content is available under CC-BY-SA unless otherwise noted.