CODEX
Blasts targets with a massive wave of sonic energy. Results reported to be: 'Very Satisfying'.

The Sonicor is a Corpus wrist-mounted sidearm utilizing sonic blasts to knock down and ragdoll enemies, making it adept at crowd control.

The Sonicor's blueprint can be purchased from the Market. 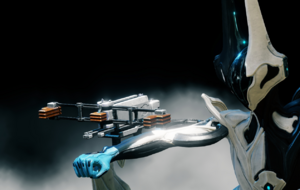 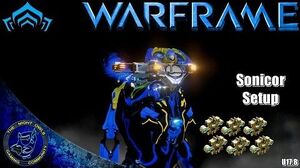 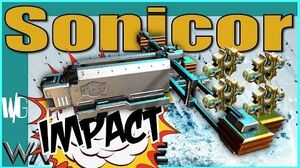 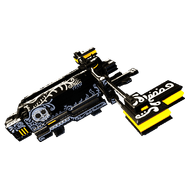 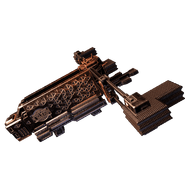