“It's taking longer than I calculated.”
This page is actively being worked on and may not be completely correct. Please assist in making this page accurate.
U30.5 changes; CTRL+F https://forums.warframe.com/topic/1269749-update-305-sisters-of-parvos/ for specifics 20:30, 6 July 2021 (UTC)

I was to be a scientist. Now I see the shortsightedness of mere intellect. Provide me samples. Soon my parents can come crawling to me to beg for my data.

Son is the alias of the son of the Entrati family. He is a partially-infested Orokin researcher and biologist, who resides inside the enclave of Necralisk, on Deimos. Son provides conservation tools which the Tenno can use to catch wildlife and turn in their tags for decorative floofs as well as restoring wounded Predasites and Vulpaphyla as companions. He is located inside an infested flower on Necralisk to the left of the entrance.

Son belongs to the Entrati family, who were highly regarded since the Orokin Era for being the first ones to create technologies that harnessed the power of the Void.

After the fall of the Orokin Empire, the Dax and Tenno stopped assisting in the protection of Deimos, which resulted in the gradual decline of the Entrati family and abandonment of Void Research Enclaves, or Isolation Vaults, after the encroaching Grey Strain of the Infestation started to increase. These long-abandoned ruins exist in the underworld of the Cambion Drift and its only inhabitants are the Necramech who protect them from intruders. These previously subservient units have gone berserk and will attack any who enter these Vaults looking for treasure.

As the safe zone on Deimos gradually shrunk further and further, Son was stuck with his dysfunctional family inside the Necralisk. His Mother and Father did not pay particularly close attention to their Son, and he was left with the impression they favored his older sister over him. This was not helped when Son tried to adopt Infested lifeforms as pets, and his Father had them all killed as per normal anti-Infestation protocols. Son lashed out against his family, stole his sister's collection of fish and replaced them with a box of ash, then broke the quarantine protocols to let the Infested inside the Necralisk. The Entrati family quickly succumbed, losing their bodies and much of their memories, though they held onto their identities. 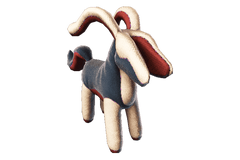 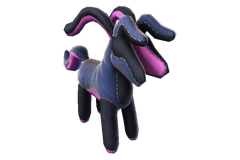 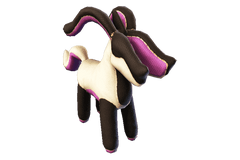 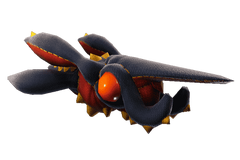 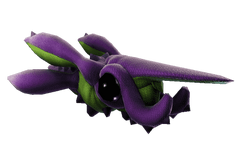 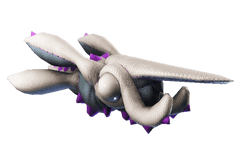 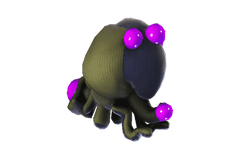 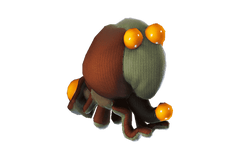 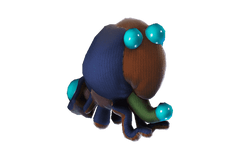 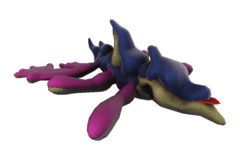 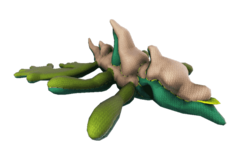 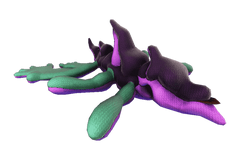 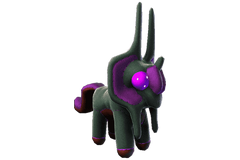 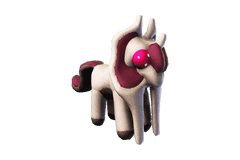 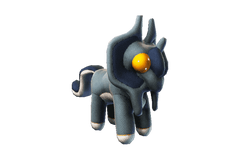 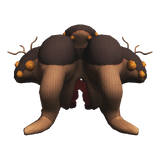 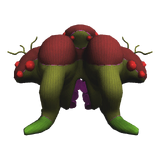 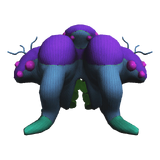 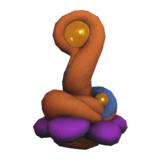 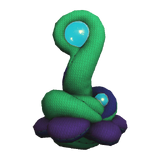 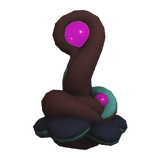 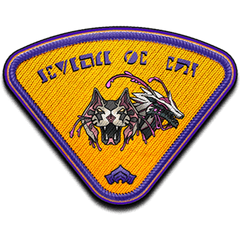 Son will have 8 to 12 possible tasks available for the player to complete by trading in animal tags earned from Conservation activities. Tasks change every hour. Task names, descriptions, and costs are randomized.

Rarities are as follows:

“You're not supposed to be in here! You're going to ruin the surprise!”
The following article/section contains spoilers.
Stranger Spoilers ▾▾

When the player reaches the rank of Stranger with the Entrati, a cutscene plays in which Son begins to reconcile with Daughter, revealing that he didn't actually destroy her collection of creatures. Following this revelation, Son gives his sister the name Kaelli, meaning "water scourge". This name replaces Daughter's in-game name from then on.

When the player reaches the rank of Associate with the Entrati, a cutscene plays with a conversation between he and Mother, where Mother reveals that she indeed was worried about him after he contaminated the family, and wanted nothing more than to protect him from the Infestation. Son acknowledges her recognition and Mother eases his restrictions.

Shortly after, Mother names him Kermerros, meaning "the runner who outstrips his own shadow". This name replaces Son's in-game name from then on.

When the player reaches the rank of Friend with the Entrati, a cutscene plays with a conversation between Kermerros and Vilcor, where Kermerros reveals the true intention behind his Infested breeding was to create targets for Vilcor's weapons.

When the player reaches the rank of Family with the Entrati, a cutscene plays with a conversation between the entire family, where Vilcor gives Mother a Seriglass Shard and convinces her to let go of the shard that binds her to Grandfather. Following this, Vilcor gives Mother the name Gomaitru, meaning "the goblet refilled". This name replaces Mother's in-game name from then on.

The Tenno are fully welcomed into the Entrati family and are bestowed the name Ayatan.