The Soma is a

Tenno assault rifle with very high critical potential, very high fire rate that is achieved after a spool-up period, and a large magazine capacity. Its lackluster base damage is largely supported by its incredible critical stats, making the Soma a deceivingly powerful rifle. Coupled with its sustainable fire rate, the Soma is suitable for any distance engagement.

The Soma's blueprint can be purchased from the Market. 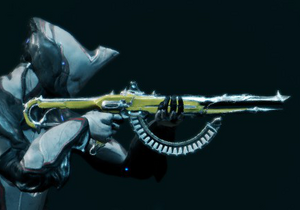 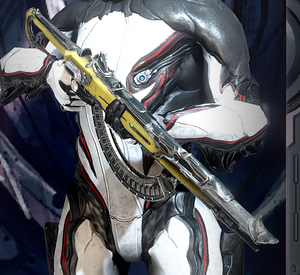 Soma as shown in the arsenal 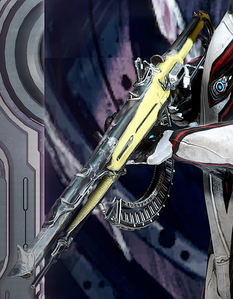