The Solari Language is used by the Solari people, including those in Fortuna. The written form can be found all over signs and banners found around Fortuna.

All writing in the Solari alphabet is either written in correct American English or closely written phonetically in the English language. Numbers are written in binary form with ones and zeroes, similar to the Corpus Language.

See Fortuna/Quotes and Corpus Ship/Quotes for usage of slang by Solaris locals. 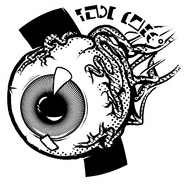 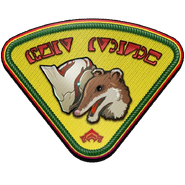