CODEX
Manufactured by the Corpus, the Snipetron is a powerful and accurate rifle that sports optical zoom capabilities. Perfect for long range engagements.

Puncture damage makes it an ideal weapon for use against armored targets.

Originally available from the Market, it was retired from it in Update 8.0 (2013-05-23) due to lore issues where the Corpus do not utilize weapons that fire bullets, but rely on energy weapons or railgun technology.

Players were able to obtain a

Snipetron Vandal and a Blueprint for the normal Snipetron through the Informant Event after killing 20 Informers. The developers admitted that this was an apology for the Snipetron's sudden removal. Following the event, any piece of content to be removed from the market is now given a week's advance notice.

The blueprint occasionally returned as an offering sold by Nakak in Cetus during the Operation: Plague Star event for 3,000 Standing 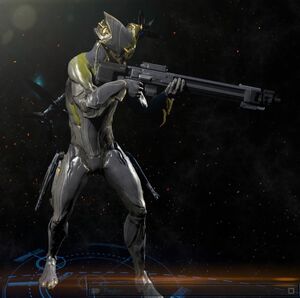 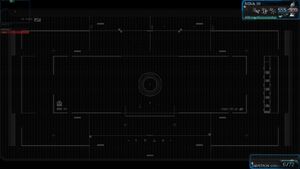 The scope overlay used by the Snipetron and other Corpus-made sniper rifle. 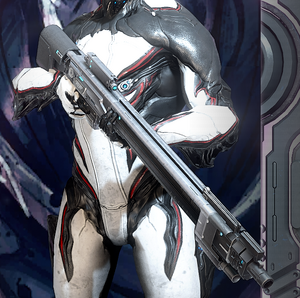 Snipetron when equipped in the arsenal 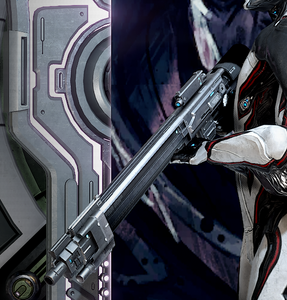 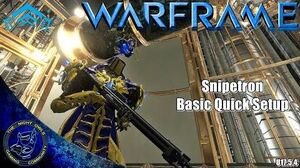 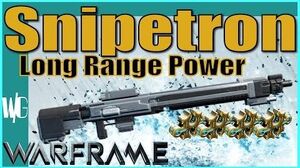 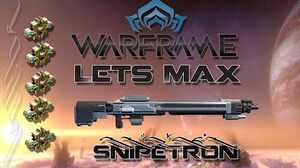