CODEX
This fiery sword and shield combination perfects the balance of Tenno offense and defense prowess. In the hands of a Master, even a defensive tool like a shield can be used as a weapon.

The Silva & Aegis's blueprint can be researched from the Tenno Lab in the dojo. 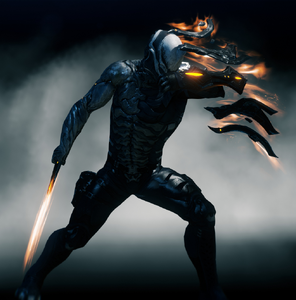 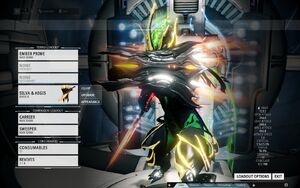 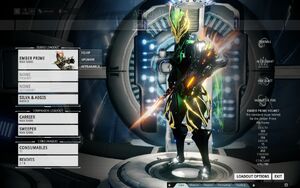 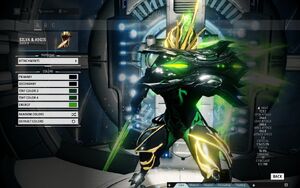 Color options. (Tint 4 is for the sword hilt) 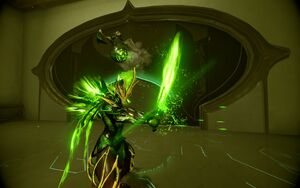 Ember Prime is all fired up. 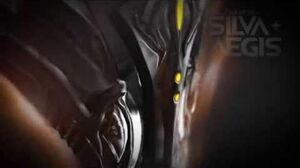 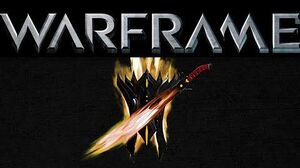 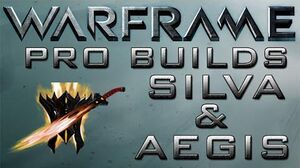 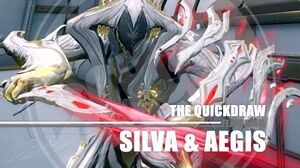 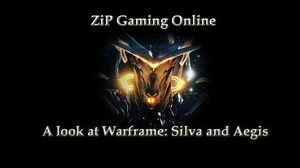 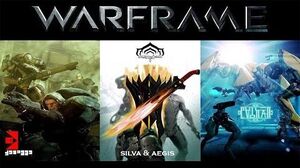 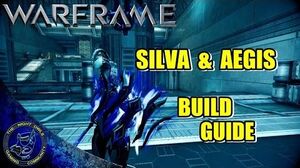 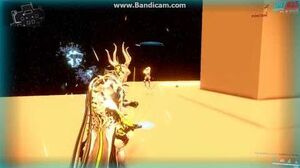