CODEX
Deadly slashes from the Sigma sword are matched only by the force of the Octantis shield when thrown from the air.

The Sigma & Octantis is a sword and shield combo, available through the Daily Tribute system. This weapon features a special shield throw attack, staggering enemies and opening them to finisher attacks for a brief period.

Sigma & Octantis is exclusive to the Daily Tribute system. It will become available every 200 days, beginning at day 300, until chosen as the Milestone reward. It comes with a free weapon slot and pre-installed Orokin Catalyst. 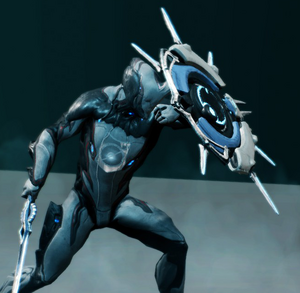 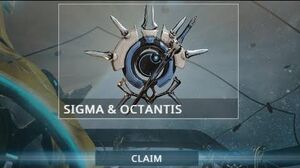 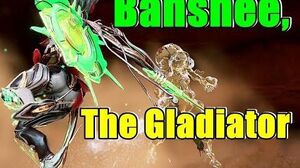