Update 18.8
CODEX
Ice in motion can crush mountains, this frozen hammer is no different.

The Sibear's blueprint can be purchased from the Market. 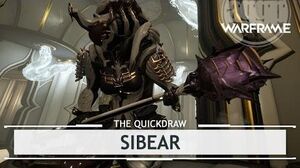 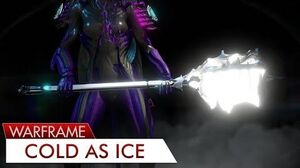 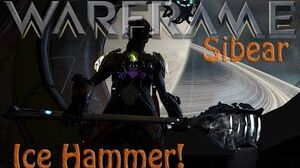 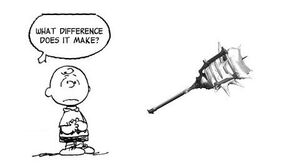 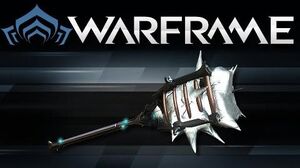 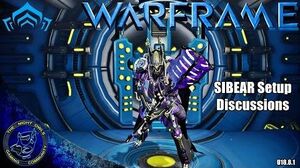 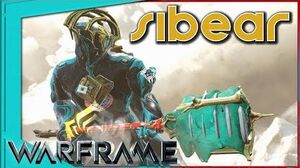 Retrieved from "https://warframe.fandom.com/wiki/Sibear?oldid=2172819"
Community content is available under CC-BY-SA unless otherwise noted.