Shockwave MOAs are identified by their yellow-orange bodies and are a larger, less common variant of MOA.  Initially, they do not fire at players; they will run towards one and release a shockwave once close enough. This shockwave slowly expands and knocks down any player who fails to jump over it; these MOAs will slow to a near-stop and raise a leg seconds before releasing a shockwave. Afterwards, they will fire at players until another shockwave can be released.

While negligible on their own, multiple Shockwave MOAs are capable of stunlocking targets to the point of knocking the player down while they're already knocked down. 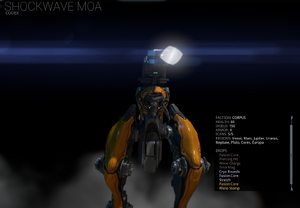 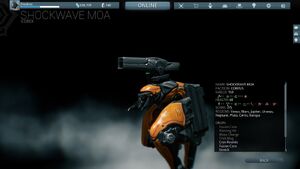 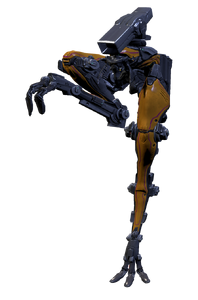 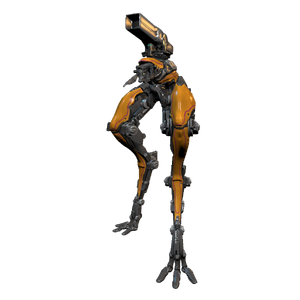 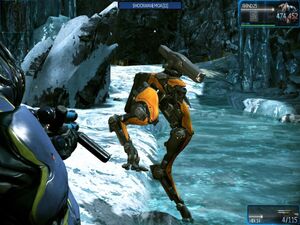 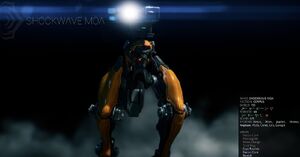 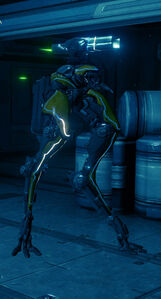