The Shaku are a set of Impact Damage

Tenno Nunchaku, featuring a fast attack rate. The Shaku are considered an alternative to the Ninkondi

Ninkondi rather than a direct upgrade, despite using the Ninkondi as a component.

The Shaku's blueprint can be researched from the Tenno Lab in the dojo. 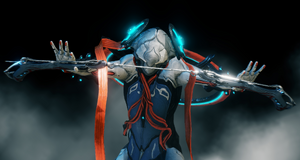 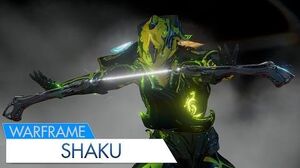 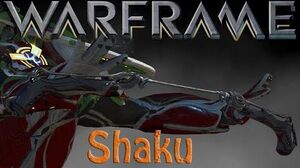 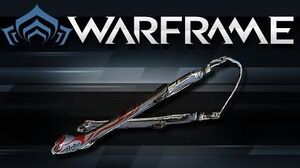