CONCLAVE (PvP)
CODEX
Developed as an energy saw to scrap obsolete ships, this tool was quickly banned when rebels in the Sedna region discovered it also made an excellent weapon. 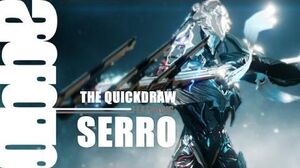 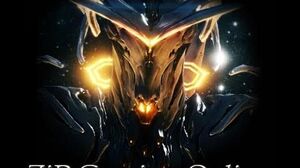 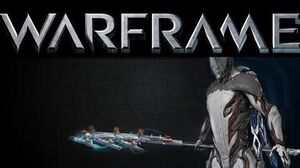 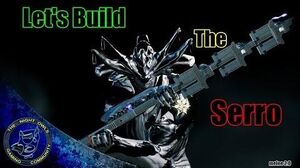 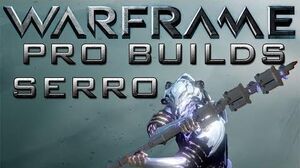