WARFRAME Wiki
Register
Don't have an account?
Sign In
Advertisement
in: Enemies, Object Enemies, Enemies With No Drops,
and 5 more
English

None
Similar in nature to Corpus Laser Barriers, the Grineer Sensor Bar is located above some doorways in the Grineer Galleon tileset. It projects a field across the opening of the door which will deal damage and inflict a 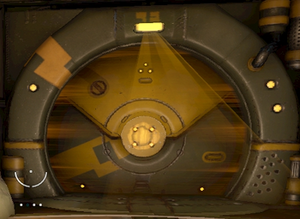 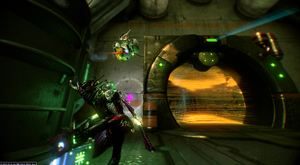 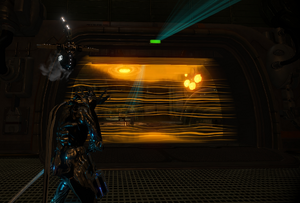 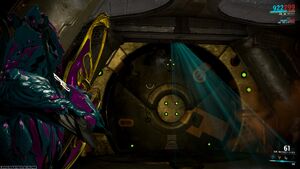