Seekers are tactical Grineer units with yellow-green armor and darker markings. Aside from using the

Kraken pistol, they will also deploy Latchers. This ability makes them unlikely to rush into the front lines like any regular Grineer unit. More durable than regular Grineer Lancers, these can be versatile opponents. 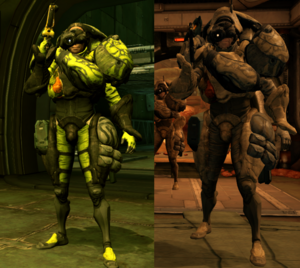 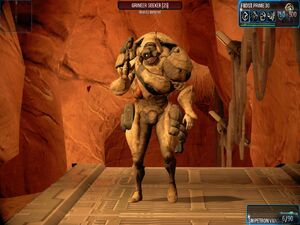 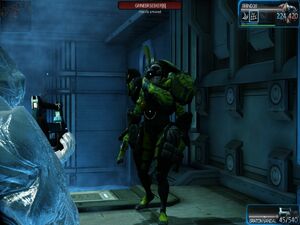 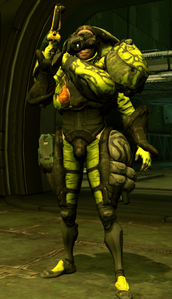 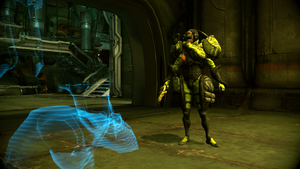 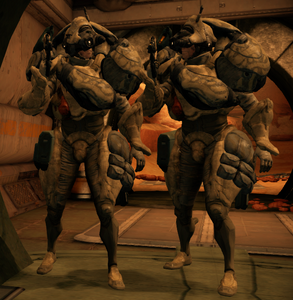 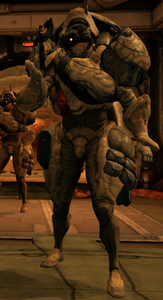 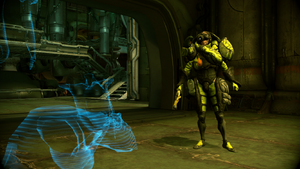 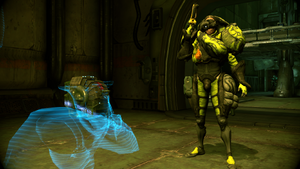 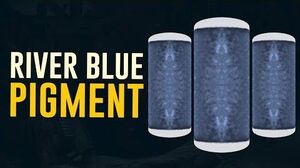