None
If there are new discoveries to make or ancient tools of war yet to be excavated, the Grineer want to be there first — at the frontier of space exploration. Always seeking the upper-hand against their foes, they have numerous deployments that border the known reaches of our solar system, poised to enter brave new territory and unexplored space on command.
—Sedna Fragment

Sedna is a dwarf planet where the

Sedna becomes accessible by defeating the Specter in the Sedna Junction on Pluto after completing the required tasks.

The Assassination Target on this dwarf planet is Kela De Thaym, who is located in the mission node Merrow and where the blueprints for the parts of the

Sedna does not currently have a Tenno Relay. 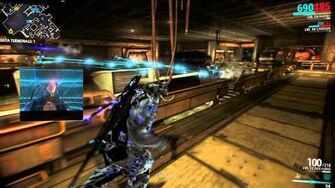 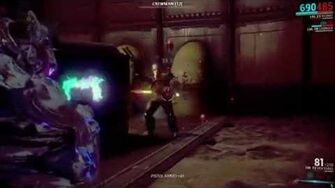 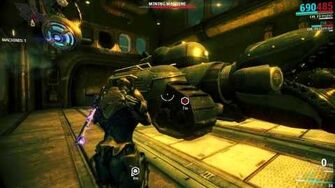 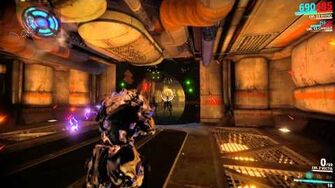 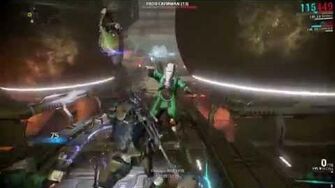 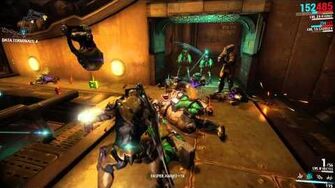 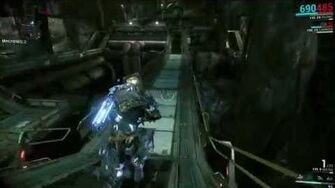 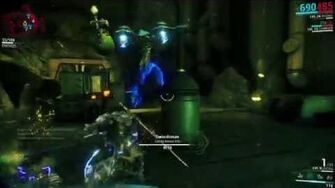 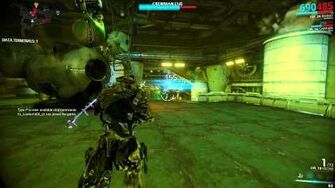 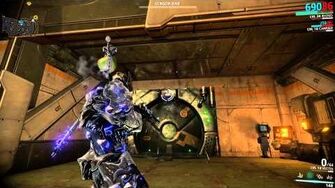 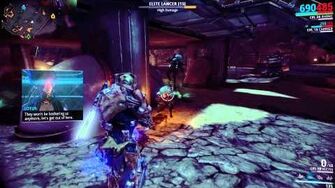