Update 21.0
CODEX
Blast targets with corrosive plasma projectiles, or toss the scepter to inflict nearby enemies with an energy field that amplifies their brain waves to attract bullets. 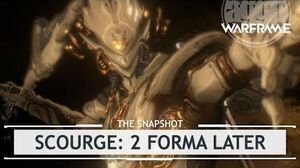 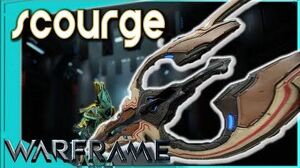 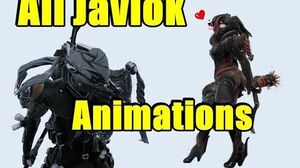 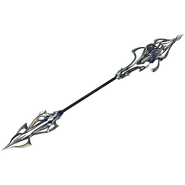 Retrieved from "https://warframe.fandom.com/wiki/Scourge?oldid=2024172"
Community content is available under CC-BY-SA unless otherwise noted.