Machetes. They deal high damage with their Machetes, and have a grappling hook that they can use to knock down Tenno and drag them. The fast hooks, knockdowns and possibility of continuous hook-spamming by multiple Scorpions can make them a deadly adversary, especially when backed up by other units. 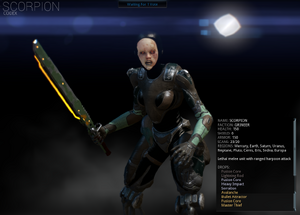 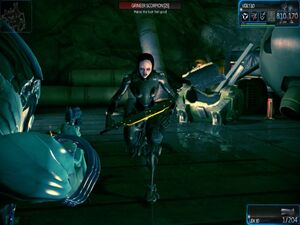 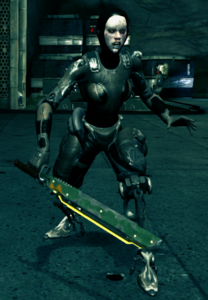 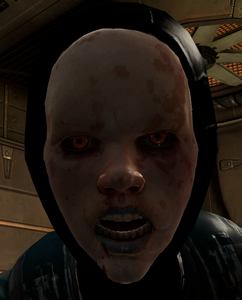 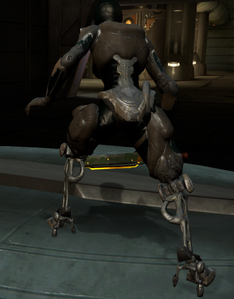 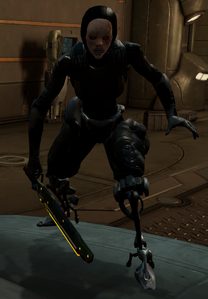 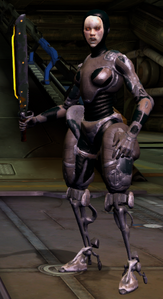 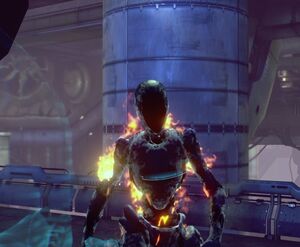 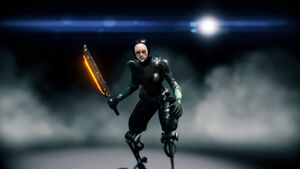 A Scorpion unit as seen in the Codex.