Ignis flamethrower, dealing massive continuous damage in short range as long as the victim is in range. They can deal continuous damage and also set the player on fire, making them incredibly lethal in a successful ambush or when working with units such as Scorpions and Rollers that can inhibit player movement. 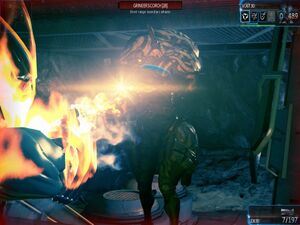 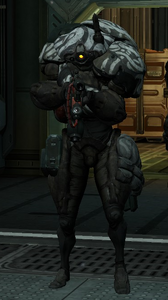 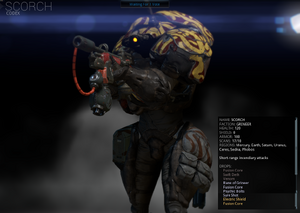