Toxin damage on its slam attacks.

The Scoliac's blueprint can be researched from the Bio Lab in the dojo. 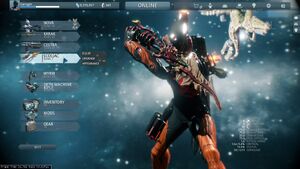 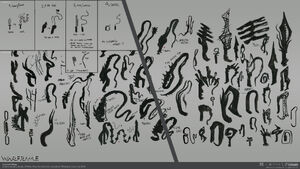 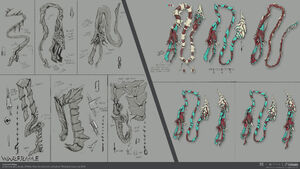 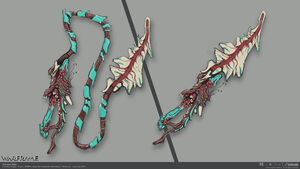 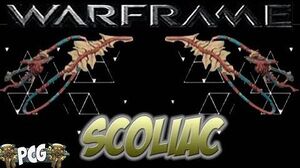 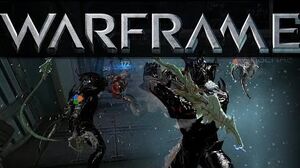 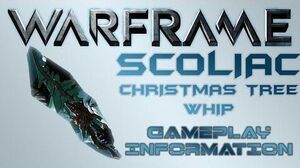 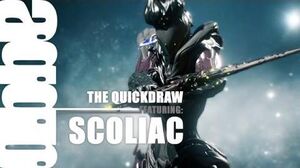 A Gay Guy Reviews Scoliac, S&M On The Battlefield (The Non-Fucked Version)