CODEX
An ancient executioners weapon, the honor of decapitation by the Scindo Prime was reserved for the Orokin's most respected enemies.

Scindo Prime is the Prime version of the

Scindo, acting as a direct upgrade. It was released alongside 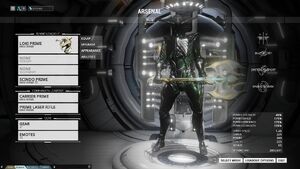 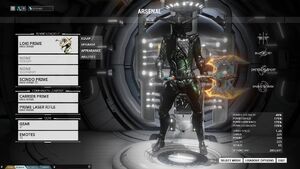 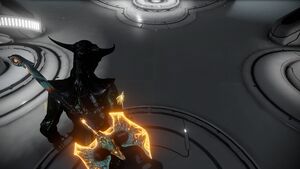 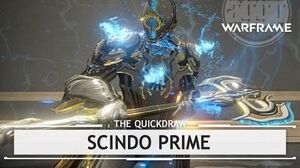 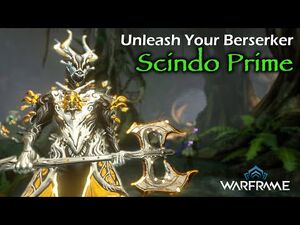 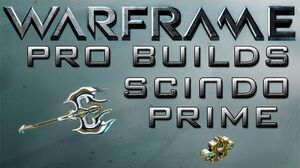 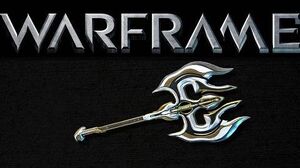 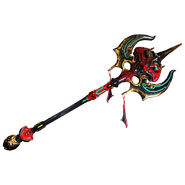