Scavenger Drones appear as large yellow-green Ospreys. Aside from being able to fire lasers akin to the Fusion Drone (though with less damage), these drones are able to vacuum up dropped items nearby such as ammo or materials, and then release a bright-yellow Rippling Shockwave thereafter. Destroying this Osprey will not always drop loot that was confiscated. 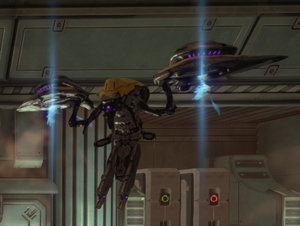 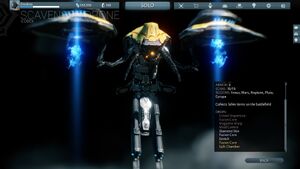 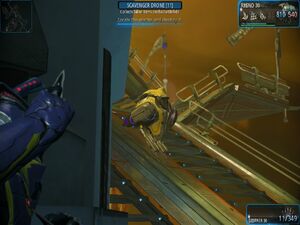 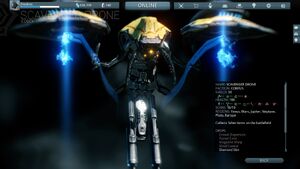 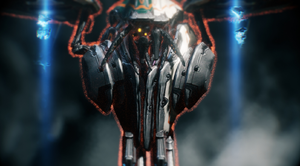