Silence Augment: Finisher Damage is increased by 300% while Silence is active.

Savage Silence is a Warframe Augment Mod for

Silence that multiplies the damage of standing finisher attacks on affected enemies. 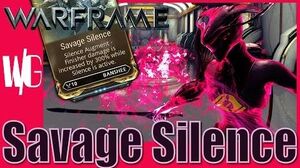 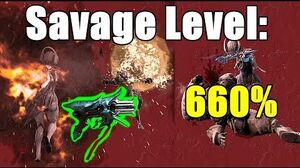