Kronia
The historically well-travelled merchant shipping lanes of Saturn are now dominated by Grineer blockades. Heavy military influence populates this area where Grineer Commanders believe they have a strategic foothold on travel throughout the System. Under the safeguard of patrolling Galleons, the Grineer ceaselessly train their expanding forces, making the region nigh impossible to overtake.
—Saturn Fragment

Saturn is a planet where the

The Grineer trooper from Episode 3 was sent to a 'reconditioning facility' at Saturn Five after killing all of his squad mates. This implies the existence of Grineer Facilities Saturn One through Saturn Four. 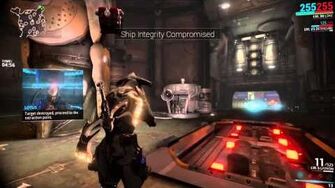 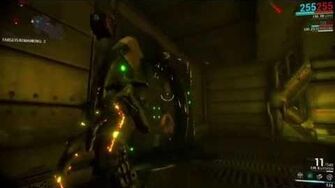 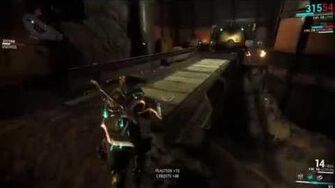 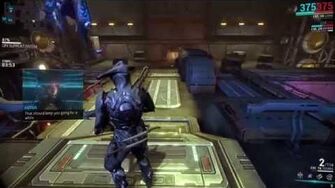 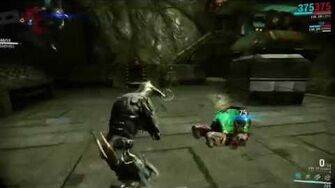 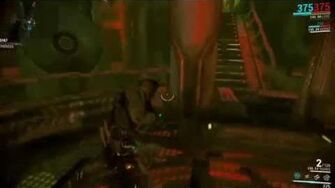 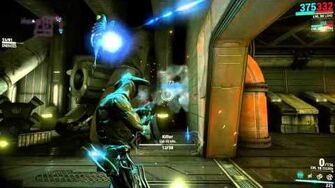 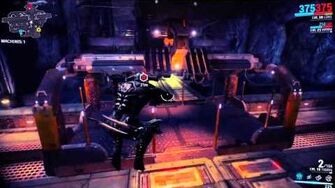