The Sarpa is a short range gunblade combining a keen blade with a burst-fire rifle. It normally fires five-round bursts, although some stance combo attacks fire ten rounds at half damage.

The Sarpa's blueprint can be purchased from the Market. 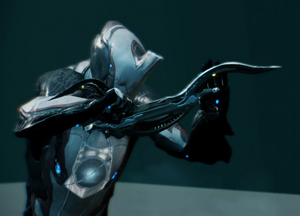 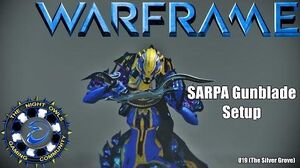 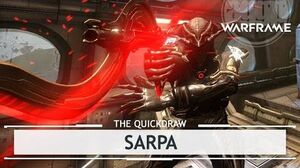 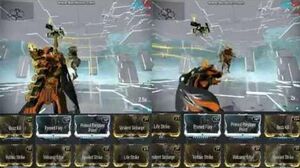 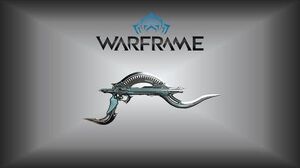