CODEX
This remotely detonated electrical trap is used by devotees of New Loka to protect their temples and shrines.

The Sancti Castanas are an exclusive version of the

Castanas available only from New Loka. It has higher base damage, status and critical chance as well as innate Purity effect. 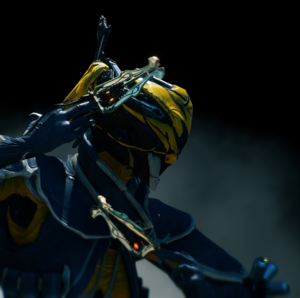 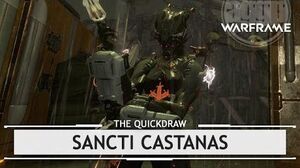 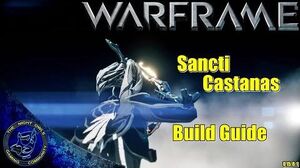 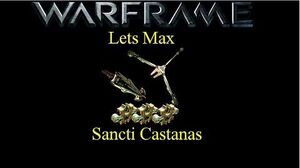