Switch Teleport Augment: After teleporting with an ally they will be invulnerable for 6s.

Safeguard Switch is a Warframe Augment Mod for

Loki, that makes allies targeted by

Switch Teleport become invulnerable to damage for a short period. 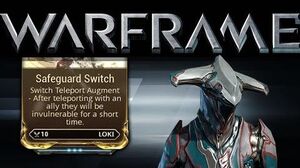 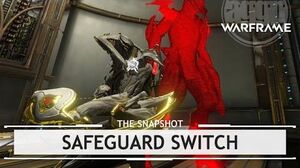