Sacrificial Steel is the Umbra variant of

Sacrificial Set: Enhances the primary values of other mods in the set. 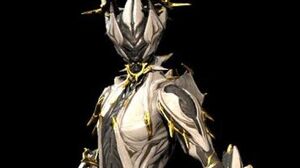 The Critical Chance game has largely allowed Blood Rush to shine for active melee players, and with the ‘Steel’ series of Mods applying at the Base Critical Chance level, it’s led to players feeling they are obsolete. We are significantly buffing these Mods to give players a different option for Critical Chance builds. We want to give a more upfront Critical Chance and hard-hitting Heavy Attacks to builds that don’t rely on maintaining a high combo multiplier.