Sonar Augment: Killing an enemy by shooting their weak spot will trigger another Sonar for 100% of remaining duration.

This augment does not benefit from modding beyond pulse range, which has the same range of the original ability. 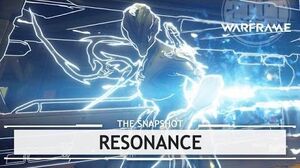