For the Grineer units, see Regulator.

Refer to the weapon's ability page for a list of mods that affect the weapon. 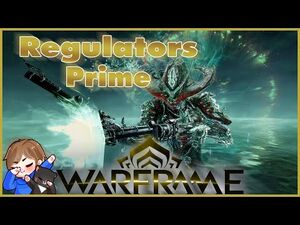