For the version used in Spy and Sabotage Missions, see Sensor Regulator.
For

https://www.warframe.com/droptables
Regulators are floating Grineer support drones found in Grineer Settlements. They can be deployed by any Grineer units and their propaganda broadcasts provide allies around them with a buff similar to

Roar. This will give the units in range a 50% damage increase, a speed buff, and disrupt the player's mini-map. 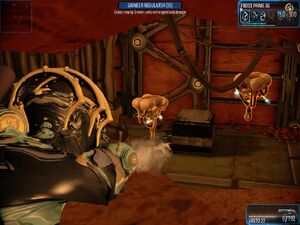 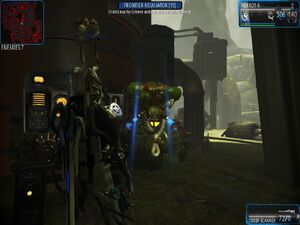 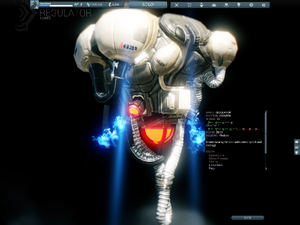 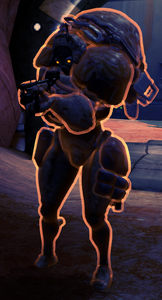 A Hellion under the influence of the Regulator. 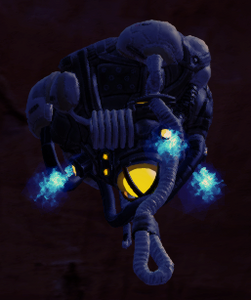 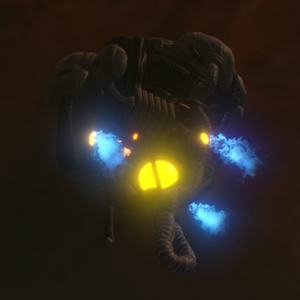 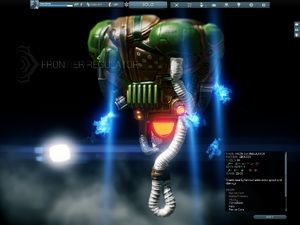 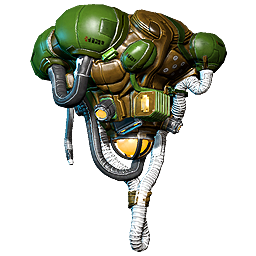