CODEX
Striking with massive twin blades, the Redeemer fires the killing blow with its built-in shotgun.

The Redeemer is a gunblade that merges the functions of a shotgun and a melee weapon. Apart from its normal melee abilities, the Redeemer can also fire off a charged shotgun blast to hit enemies at range.

Slash damage with swinging attacks and

The Redeemer's blueprint can be purchased from the Market. 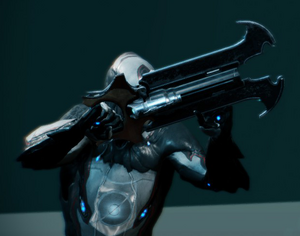 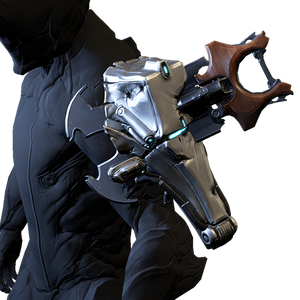 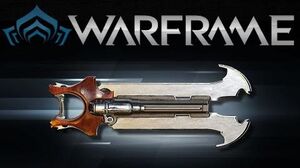 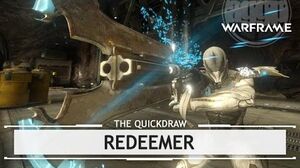 Warframe Redeemer, It's Good to Be Vers. thequickdraw 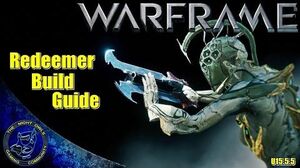 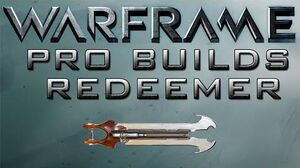 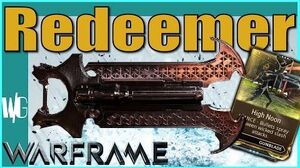 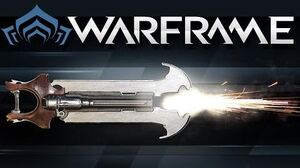 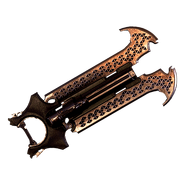