“Market forces dictate that you need to evolve or die.”
Reaper Prime is Vaulted.
The Void Relics for this item have been removed from the drop tables at this time and are no longer farmable. Vaulted Void Relics in player inventories are not affected and can still be opened.

CODEX
Reaper Prime is an ornamental scythe, with a blade forged from tempered rubidium.

The Reaper Prime is a standalone prime melee Scythe boasting high critical chance, status chance, and attack speed. It was released alongside 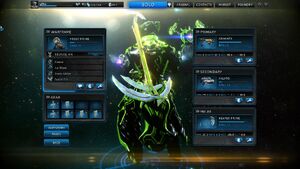 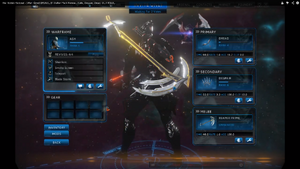 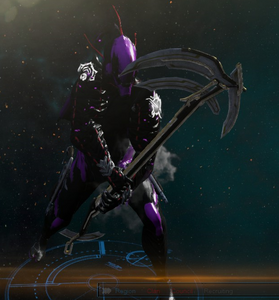 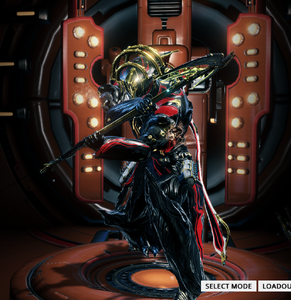 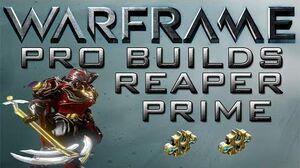 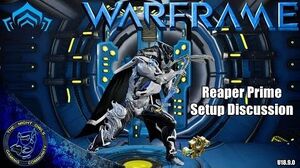 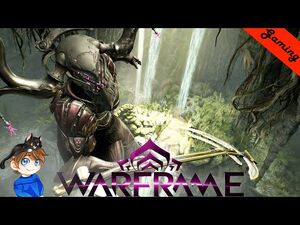