The Raptors are Corpus Bosses found in the Europa system, with an underground factory working to mass produce these proxies. They are essentially modified Ospreys that boast increased power and defenses, and appear in three different types each armed with unique weaponry.

Raptors are fought in the mission Naamah, Europa. After defeating them and finishing the mission, players will receive a

Raptors appear to be heavily armored Osprey-like drones. Raptor NS has orange armor and white trim. Raptor MT looks identical to Raptor NS, save for its yellow armor instead of orange. Raptor RV is white with red trim.

The Raptors all speak in a high-pitched robotic voice. Unlike most other Corpus robotics, they speak in the Corpus language, as evidenced by their similar speech patterns and phonetics. Raptor NS is responsible for almost all of the taunts before the battle, as it is the first model to be faced.

The backs of the Raptors are invulnerable, and will only take damage to their non-shelled robotic underbellies and wings, which are relatively easy to hit due to their constant flight.

Being fought above their mass production facility, the Raptors will respawn indefinitely from the three Gravity Conveyors in their arena. In order to defeat the Raptors, they must be killed to drop their explosive Power Cell, which detonates in 10 seconds after spawning. Players must pick up the cell, carry them to the top of a Gravity Conveyor, and hit the weapon switch key to drop the cell into the conveyor, destroying it and the facility beneath. This must be done to all three Conveyors to complete the assassination. 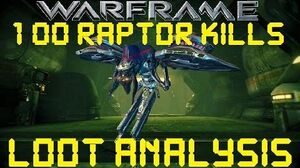 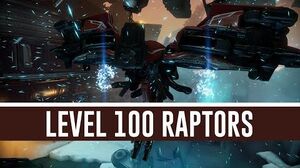 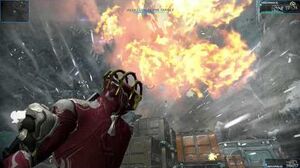 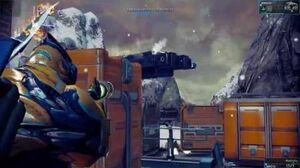 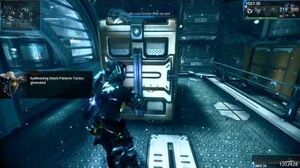 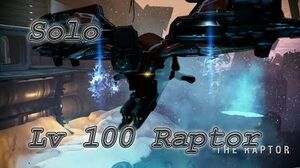 The Raptor has a new look and new function! With updated scaling and new combat mechanics, this airborne Corpus threat has never been so fierce! Visit this updated boss battle on the usual node on Europa. Without spoiling things, there are multiple Raptors that occur, and as a result the drop tables have been averaged.

Retrieved from "https://warframe.fandom.com/wiki/Raptors?oldid=2188946"
Community content is available under CC-BY-SA unless otherwise noted.