Electricity bullets with a high fire rate and deadly accuracy, alternating between automatic shots from hip-fire with high status chance or a four-round simultaneous burst from aimed fire with increased critical chance and critical multiplier. Reloading from an empty magazine also discharges an

Electricity pulse that stuns nearby enemies.

This weapon can be sold for ‍5,000 Credits

The Quatz's blueprint can be purchased from the Market. 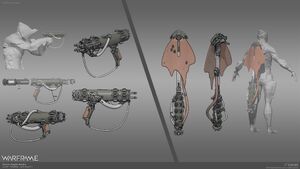 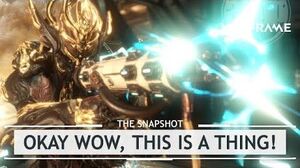 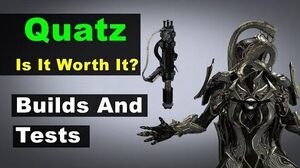 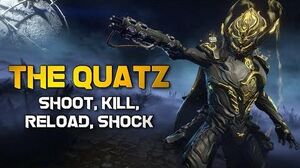