CODEX
The PROVA is a melee weapon that delivers a high-intensity shock to its target.

The Prova is a

Electricity systems to shock its opponents. It is the go-to weapon used by Prod Crewmen, and a backup weapon of all humanoid Corpus units in the event they are disarmed.

The Prova can be researched from the Energy Lab in the dojo. 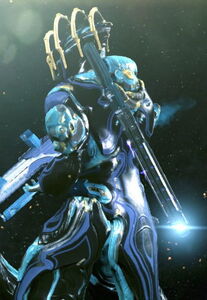 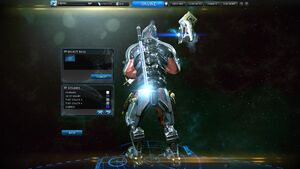 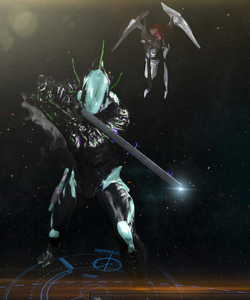 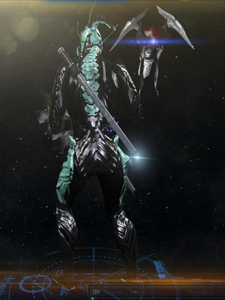 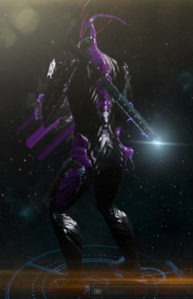 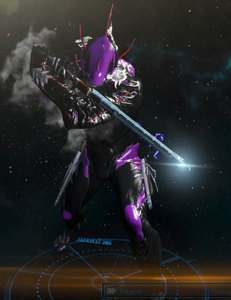 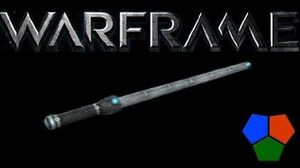