Familial Debt-Bond
CODEX
Monster of the Vallis and protector of Enrichment Labs, this massive Orb appears to be invulnerable.

"I am patient,
I am still.
When I descend,


it's you I'll kill."
—Profit-Taker's introduction

In the Enrichment Labs[]

None
Before going into the details about the fight, this section assumes that the player possesses an Arch-gun installed with both Orokin Catalyst and Gravimag, and has an Archgun Deployer equipped in their gear, as the fight requires the use of said weapon.

Note that an Archgun Deployer accumulates cooldown the more ammo the Arch-gun is using, up to 5 minutes. However, Terra Manker may spawn throughout the fight which will drop a Heavy Ammo Pickup which will instantly restore all Archgun ammo, hence refreshing the gear's cooldown. 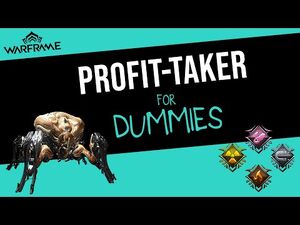 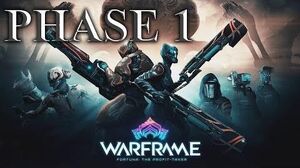 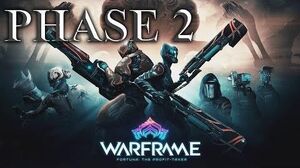 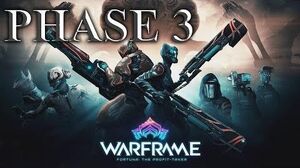 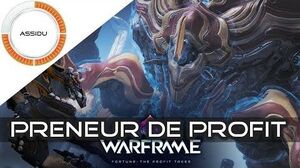