Prod Crewmen are the melee troops of the Corpus. Clad in green uniforms they wield the

Prova shock baton. While they deal less damage than Grineer light units, they can still be dangerous in numbers.

Like regular crewmen, their head is protected by an armored helmet that when damaged will fall apart to reveal their faces. 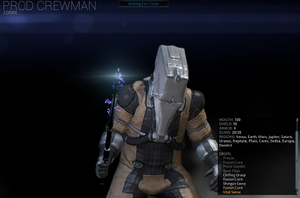 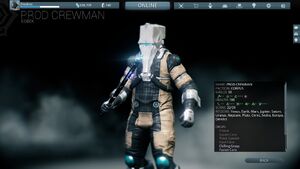 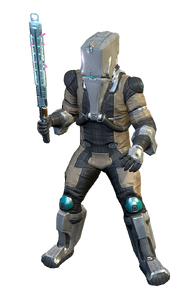 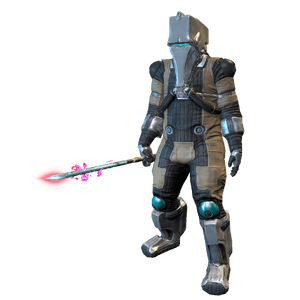 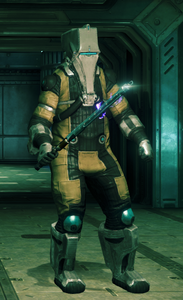 Prod Crewman as of Update 11. 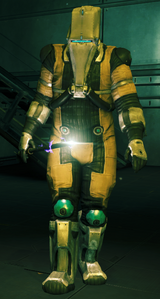 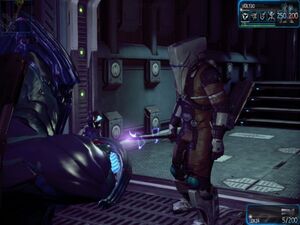 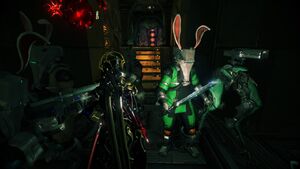 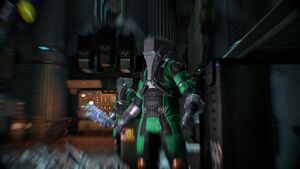 A pair of Proud[sic] Crewmen 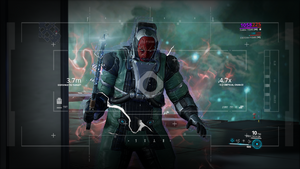