CODEX
Each arrow spawns a swarm of sticky appendages on impact. These tongue-like probes latch onto nearby unfortunates and drag them close before bursting into a mess of diseased goo.

The Proboscis Cernos is an enhanced

The Proboscis Cernos's blueprint can be purchased from the Market. 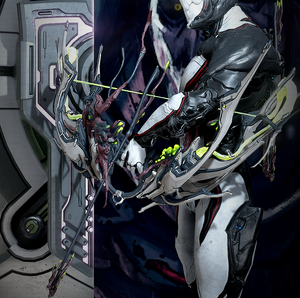 Proboscis Cernos when equipped in the arsenal

The quiver for Proboscis Cernos 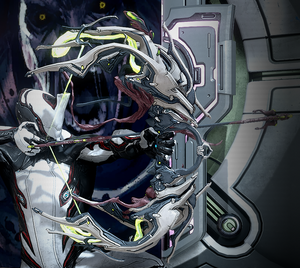 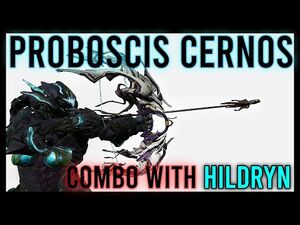 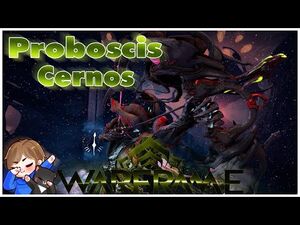 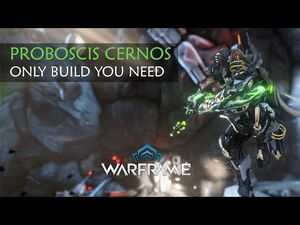 Proboscis Cernos, The Only Build You Need - Warframe 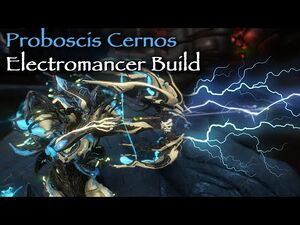