Veritux
CODEX
A rare object of beauty, this Archwing sword has been sheathed in prisma crystal and baptized in the void's energy.

The Prisma Veritux is the Prisma variant of the

The Prisma Veritux is potentially sold by Baro Ki'Teer in the Concourse section of the Tenno Relay for 150,000 Credits

550. Note that Baro Ki'Teer's stock changes with each appearance, and this weapon may not be available on a succeeding appearance.

The weapon can be traded, but only for unranked copies without Forma and Orokin Catalyst installed. 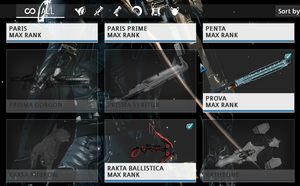 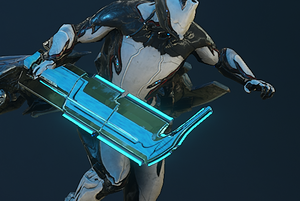 Prisma Veritux as shown in the codex 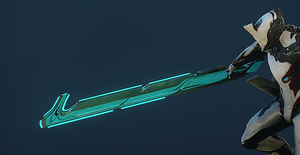 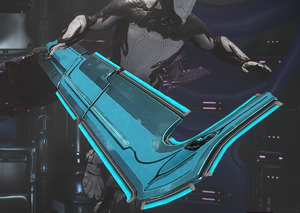 Prisma Veritux when equipped in the arsenal 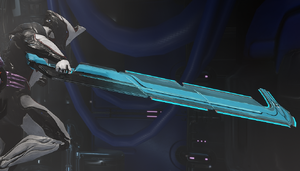