CODEX
Adorned with void hardened prisma crystal, this Gorgon variant is prized for its beauty and enhanced mechanics.

The Prisma Gorgon is potentially sold by Baro Ki'Teer in the Concourse section of the Tenno Relay for 50,000 Credits

600. Note that Baro Ki'Teer's stock changes with each appearance, and this weapon may not be available on a succeeding appearance. 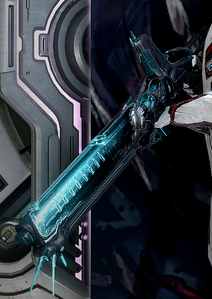 Prisma Gorgon when equipped in the arsenal 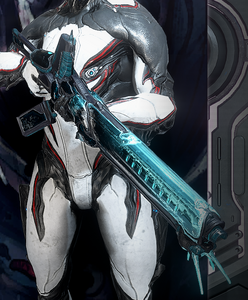 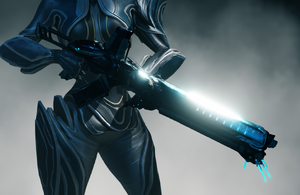 The Prisma Gorgon as seen in the player's Profile when it was leaked.