CODEX
These festering sacs of pus and gas burst violently on impact.

The Pox are a thrown

Infested weapon that, similar to the

Toxin cloud upon coming into contact with a surface or enemy, making it ideal for large groups or area denial. However, its low magazine size and ammunition reserves mean that players must be mindful of their ammo.

The Pox's blueprint can be researched from the Bio Lab in the dojo. 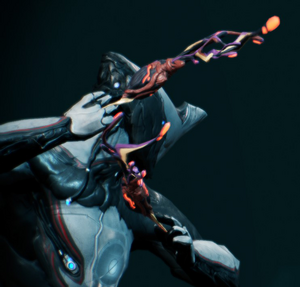 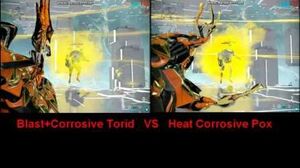 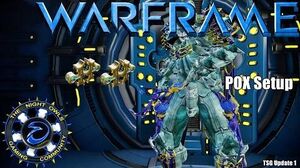 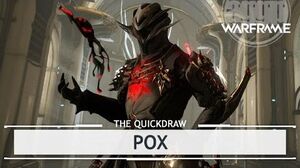 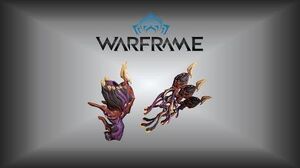 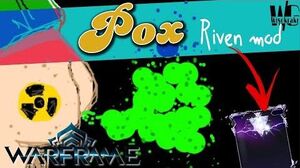 Update 27.2 (2020-03-05)
Disclaimer: Despite patch notes saying that the Pox will have self-stagger, it actually doesn't due to gas clouds not being 'explosions'.