An infested rapier-like or polearm strike that also deals

Viral damage. Its light weight provides an increase in speed at the cost of damage.
—In-game Description

The Plague Kripath is an Infested Strike for Zaws that grants

This Strike also has a Crit Damage Multiplier of 2.2x and a flat +4% Critical Chance bonus. 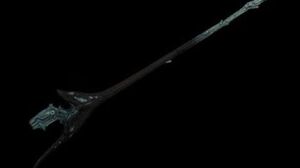 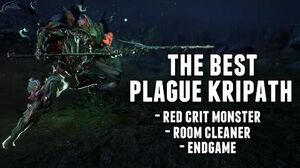