Tentacle Swarm Augment: Enemies held by tentacles have a 100% chance at additional drops. 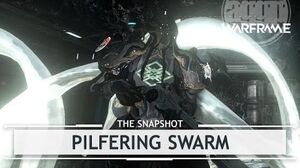 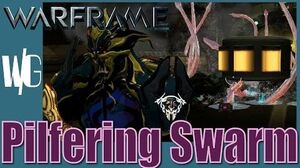